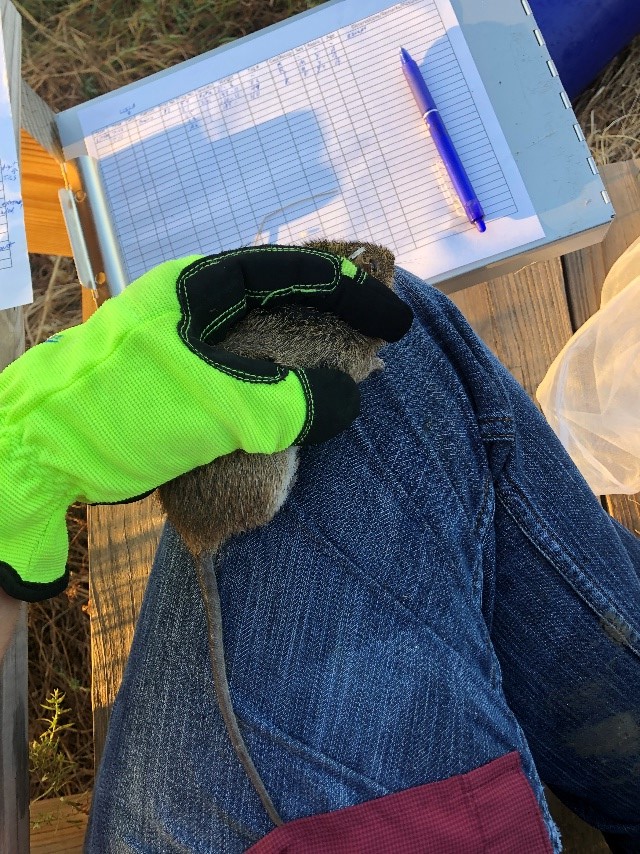 North Central Texas has a wide variety of small mammals that most people do not even see. Many of the small mammals we think of, such as mice and rats, are often considered nuisance species. These small mammals can act as important indicators of the environmental health. These valuable species are prey for predators, seed dispersers, and aerate the soil. Both short-term and long-term disturbances in the environment can impact small mammal communities. Given that the DFW Metroplex is an extremely fast-growing area, we can expect habitat degradation to non-protected areas increase.

This study is utilizing small mammals as a model group to study the community dynamics at a virtual island (LLELA) and a more continuous landscape (LBJ). Populations are being studied across both the seasons and years in grasslands and forests. Data is being collected by the use of Sherman traps. Data collected will provide information over species diversity, species abundance, and habitat preference. Any temporal and spatial variation that exists among small mammals between two sites is being investigated to help provide evidence over the differences between island and mainland communities. The effect of habitat fragmentation will also be analyzed from the data collected. 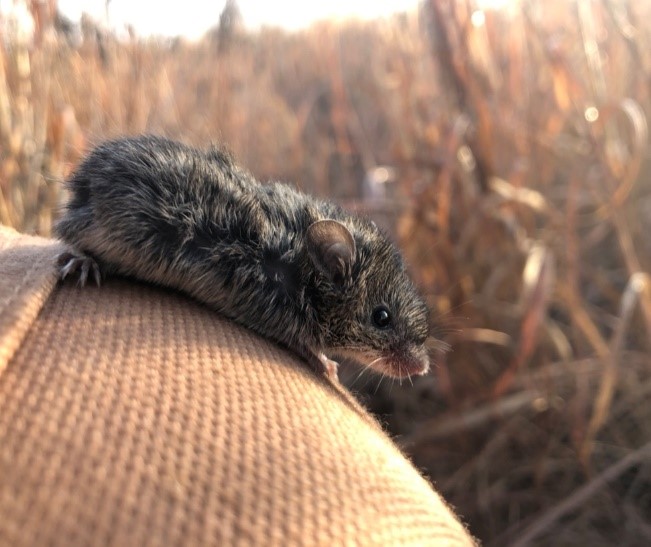 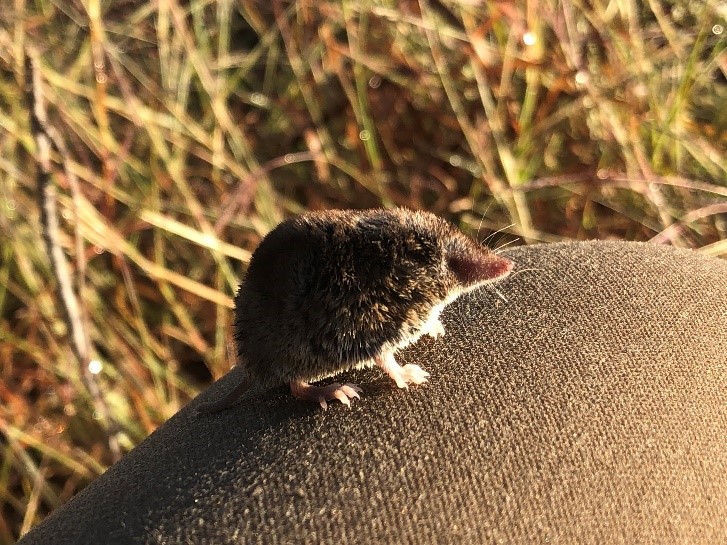