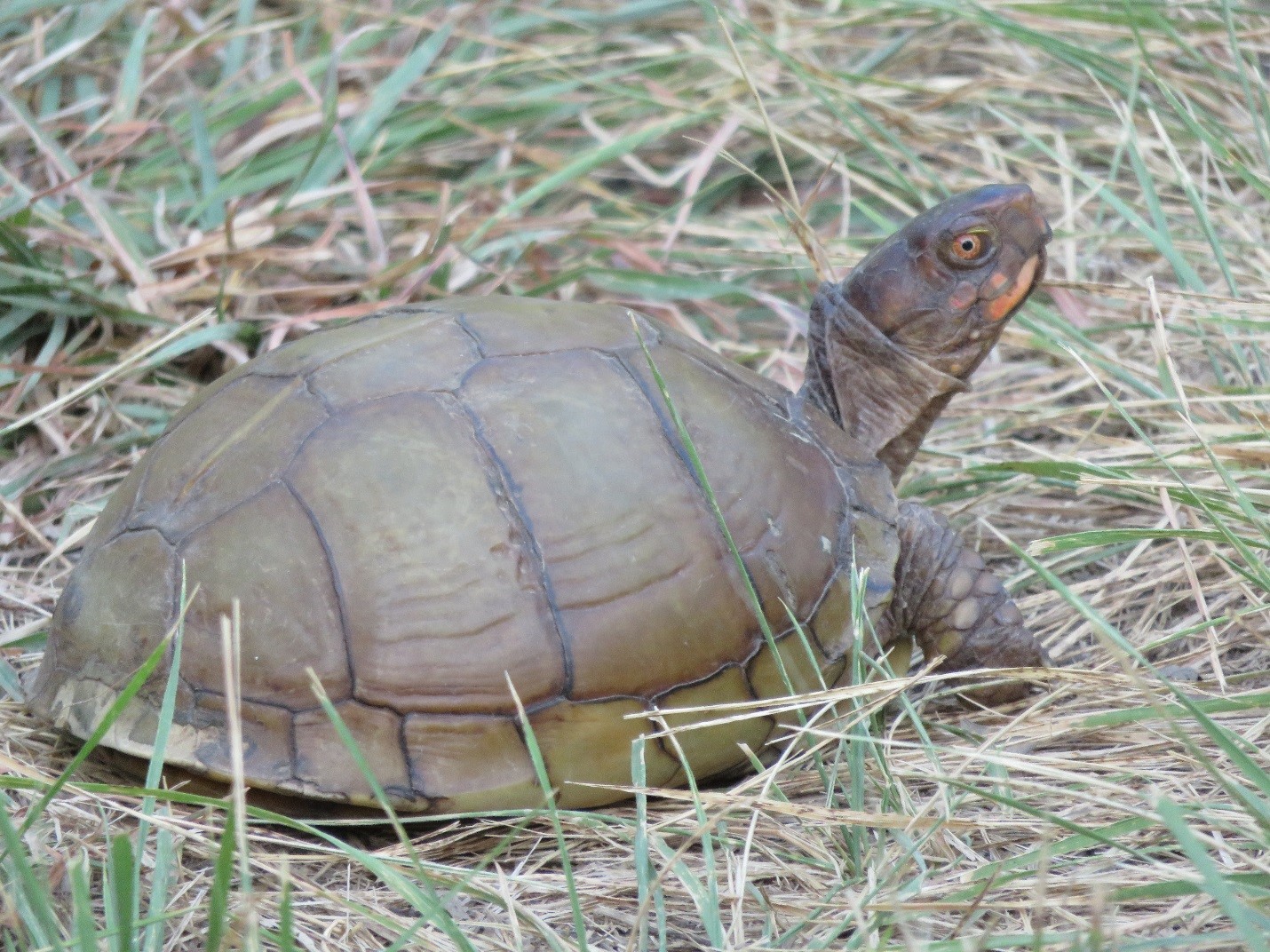 When wildlife species begin to become less and less common, people start to forget about them. It’s an out of sight, out of mind sort of thing. This phenomenon seems to be even more prevalent among non-game, relatively small species.

Thirty years ago in North Texas two species of box turtles, ornate and three-toed, were very common. Since then, populations of these species have plummeted due to the pet trade, habitat fragmentation, red imported fire ants and other issues. Both species have been seen occasionally at LLELA but it is apparent that the populations of both species are very small, and may not be viable for very long if something is not done. Thus we have assembled a “Box Turtle Recovery Team” that is currently planning a long-term project. The Recovery Team will determine what the current population status is for both species and will raise and release turtles to reestablish sustainable populations at LLELA. The project will also include habitat management strategies that benefit the survival of released animals.

We are getting underway this year by developing the experimental design to locate, document and monitor existing populations and design and build rearing quarters for both species.

Find a box turtle on the trail at LLELA? Please photograph it and record the sighting at our iNaturalist Project. 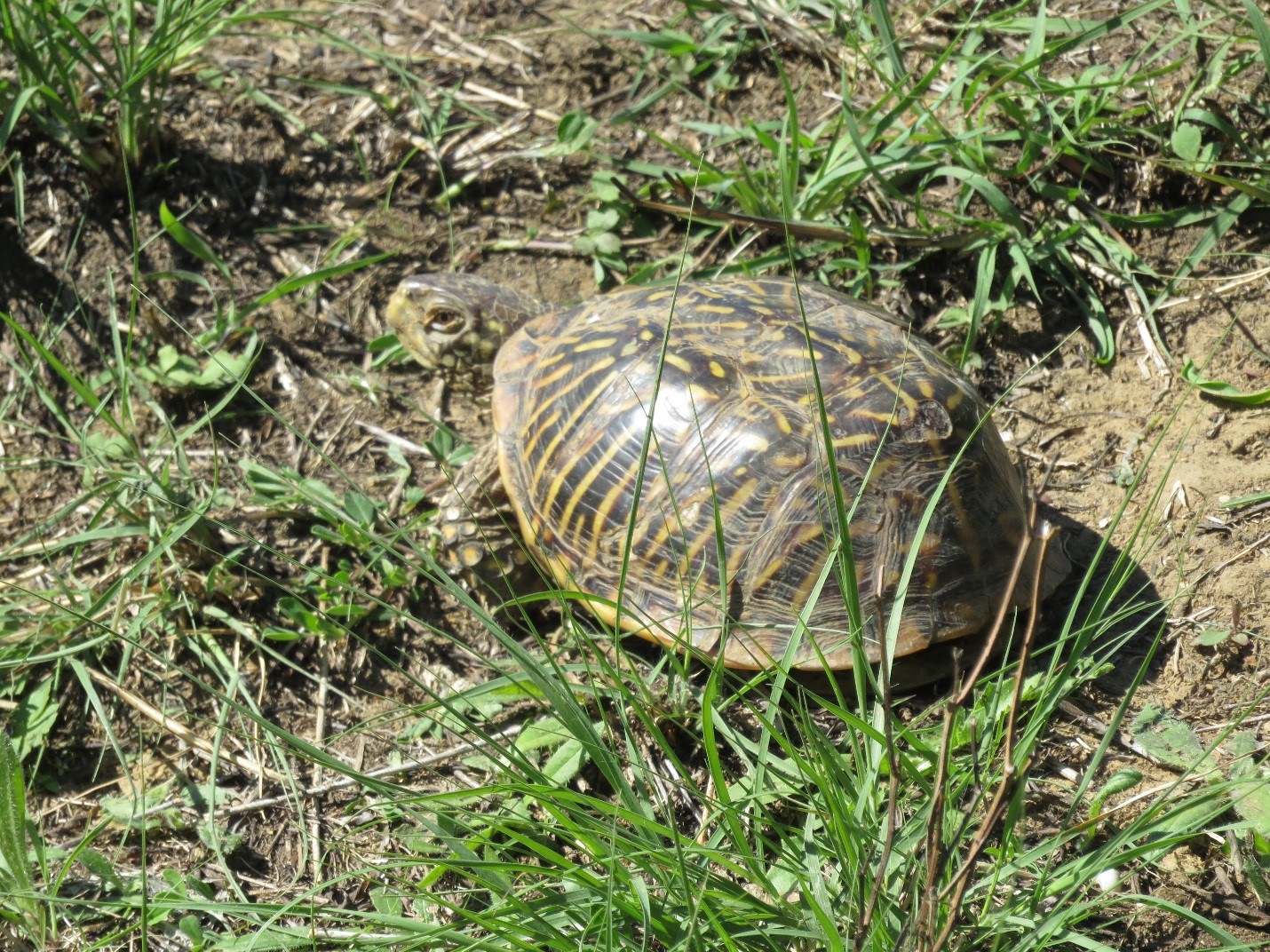