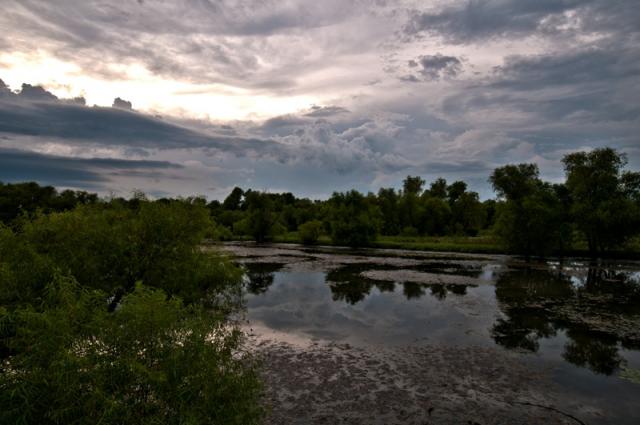 The land that we now call LLELA is positioned where the Blackland Prairie mingles with the dry upland forests of the Eastern Cross Timbers. The Elm Fork of the Trinity River, with its surrounding bottomland forests, winds through the middle of these two ecosystems. This lucky collision makes LLELA a perfect place to find a diversity of wildlife and plants. Well over 360 vertebrate species make a home at LLELA, from river otters to peregrine falcons, along with more than 500 plant species and uncounted dragonflies, butterflies, and other invertebrates. LLELA’s urban wilderness is indeed a wildlife hotspot, thriving in the midst of a human population of over 6.7 million, and growing.

But the wilderness here is just a shadow of what once was. The Blackland Prairie stretched uninterrupted over 12 million acres of our state. The Cross Timbers and bottomland hardwood forests covered huge areas until things began to change in the early 1800s. As Americans acted on the urge to expand westward, small towns were established and these settlements grew. Forests were cut. The rich prairie soil was plowed. The river was eventually harnessed. Bison, wolves, cougars, and many other species were eradicated as the environment was changed to meet human needs for food, shelter, water, and commerce. The land that is now LLELA was subdivided among many owners. 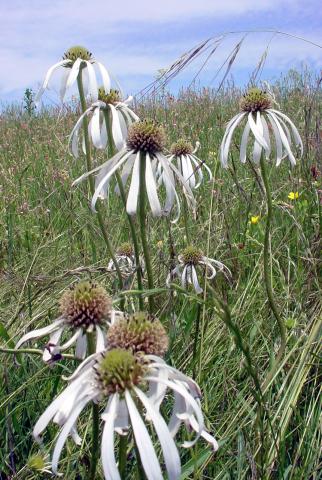 Curiously, the taming of the river led to the creation of our urban wilderness.  In 1955 the Lewisville Lake Dam was completed, creating a reservoir to supply flood control, drinking water, and recreation. Over 2,000 acres below the dam were set aside for flood control, and the land owners were bought out by the federal government. This land was left idle, and the wild began to creep back in.

In the early 1990s, the potential of this set-aside area was recognized by a group of collaborators from the U.S. Army Corps of Engineers, the University of North Texas, the City of Lewisville, Lewisville ISD, the University of Texas in Arlington, and Texas A & M Agrilife Extension. They saw a place where people could interact with the wildlife and natural ecosystems which were already present, preserving it for the future in the midst of the explosive growth in the DFW area. Even more, LLELA could serve as a place where humans acted to repair historic damage to the land and conduct scientific research. These agencies worked together in a partnership to carry out the LLELA mission.

In 2014, the City of Lewisville, the University of North Texas, and the Lewisville Independent School District began the process of developing a new organizational structure to carry LLELA into the future. LLELA is now operating under a strategic plan developed by all three partners (with approval from and in cooperation with the U.S. Army Corps of Engineers). Our mission remains the same, and our work continues to improve the habitat quality of this precious land, day by day making it richer, in hopes of giving all North Texans a place where they can connect with what once was, and still is, our natural heritage.