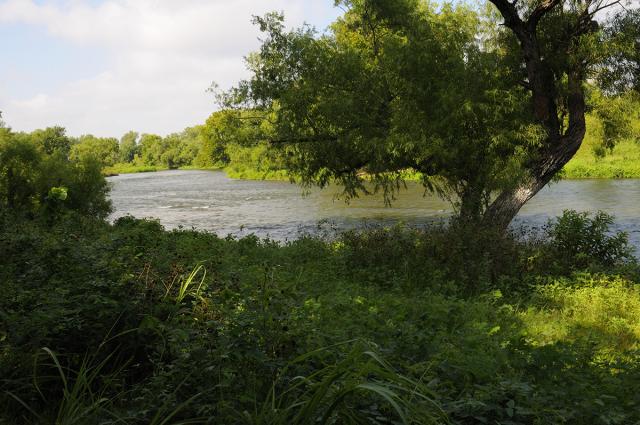 Several types of aquatic ecosystems are found at LLELA:

The Elm Fork of the Trinity River flows through LLELA, providing a rich corridor of riparian wildlife and vegetation. Herons, egrets, many species of ducks, kingfishers, beavers, river otters, and many other wildlife species depend on the river. LLELA’s stretch of the Elm Fork is even home to several imperiled freshwater mussel species, including the Texas Pigtoe and the Rock Pocketbook.

Visit our Trails page to see what routes provide the best wetland or river views. Both the Redbud Trail and the Bittern Marsh Trail have excellent river views.

Be aware that all of LLELA's wetland areas are ephemeral and may be dry during times of drought. 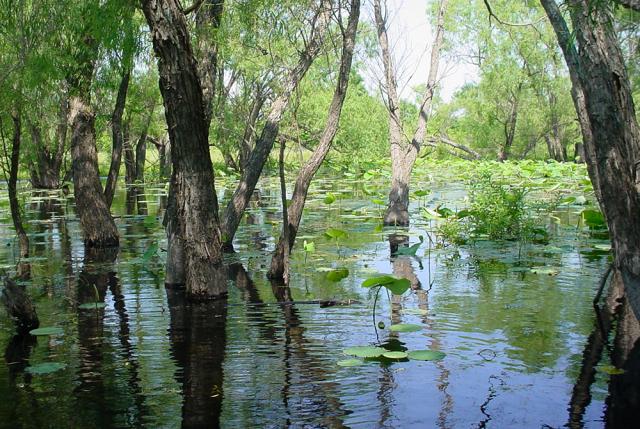 Wetlands are ecosystems covered with shallow water at least part of the year. Wetlands, in our area also referred to as marshes or swamps, have characteristic soils and vegetation which define them. Wetlands are extremely productive ecosystems, covering only about ten percent of the Earth’s surface, yet providing 25 percent of global biological productivity. Wetlands are particularly important for fish, amphibians, and many species of birds, for which they provide nurseries and nesting areas. They also help control flooding and clean the water by removing pollutants such as nitrates, phosphates, and heavy metals. These critical habitats can be found in several locations at LLELA, particularly just east of the Elm Fork along the Bittern Marsh Trail.

Ponds are found in many locations at LLELA. Before the land south of the Lewisville Dam was acquired by the U.S. government for flood control, it was divided into many parcels of land owned by farmers and ranchers. The ponds found on LLELA are either borrow pits or old cattle tanks which once held drinking water for livestock. Now, they retain water for wildlife, including turtles, frogs, fish, beavers, and many other species. 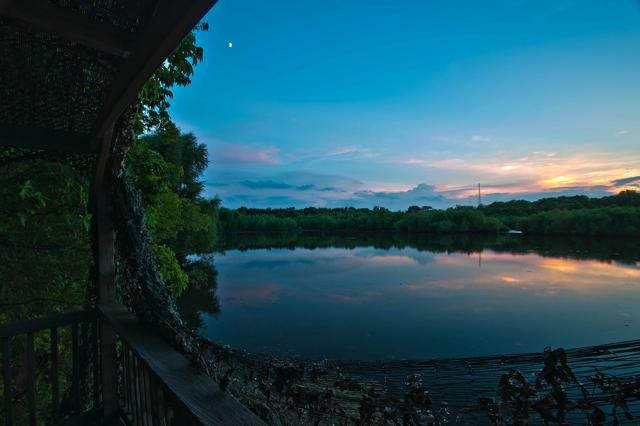 Several sloughs and creek drainages can be found at LLELA. Both Office Creek and Stewart Creek provide temporary water sources for wildlife, while McWhorter Creek is a more constant water source. Streams and rivers change their courses over long periods of time, often leaving low places that retain rainwater and floodwater. These become oxbow lakes or sloughs. Sloughs differ from ponds in that they often dry up for periods of time during the year.