Sometimes the work of restoration can fill you with purpose while simultaneously taking the wind out of your sails. Recently we had one of those episodes. A location in Lewisville had been a source of nursery material for several years. The spot wasn’t great but it had a few species of plants that we could utilize. It was predominately surrounded by apartments and the fate of this piece of land was inevitable.

As luck would have it, needing to make another collection trip, I drove past the site to check its condition. What I discovered was a crew installing a silt fence in preparation for groundwork. Contacting the foreman, we found out that the heavy equipment was scheduled to arrive in two days; however, we were welcome to collect whatever we could before they got there. We mobilized our “troops” (aka volunteers) and collected a truck full of little bluestem. We also decided to come back the following day to harvest some Texas grama and buffalo grass with a sod cutter. Within a week of sod cutting, where once prairie grasses and trees stood, nothing remained except several large piles of what could only now be described as - debris.

This unfortunate loss, while saddening and even angering to some, is typical. The few remaining spots of the once expansive North Texas tallgrass prairie are now small like distant stars, many of which are twinkling their last lights, never to be seen again. In this case not all the light went out. Some of that light was captured and will be allowed to shine again, at LLELA. 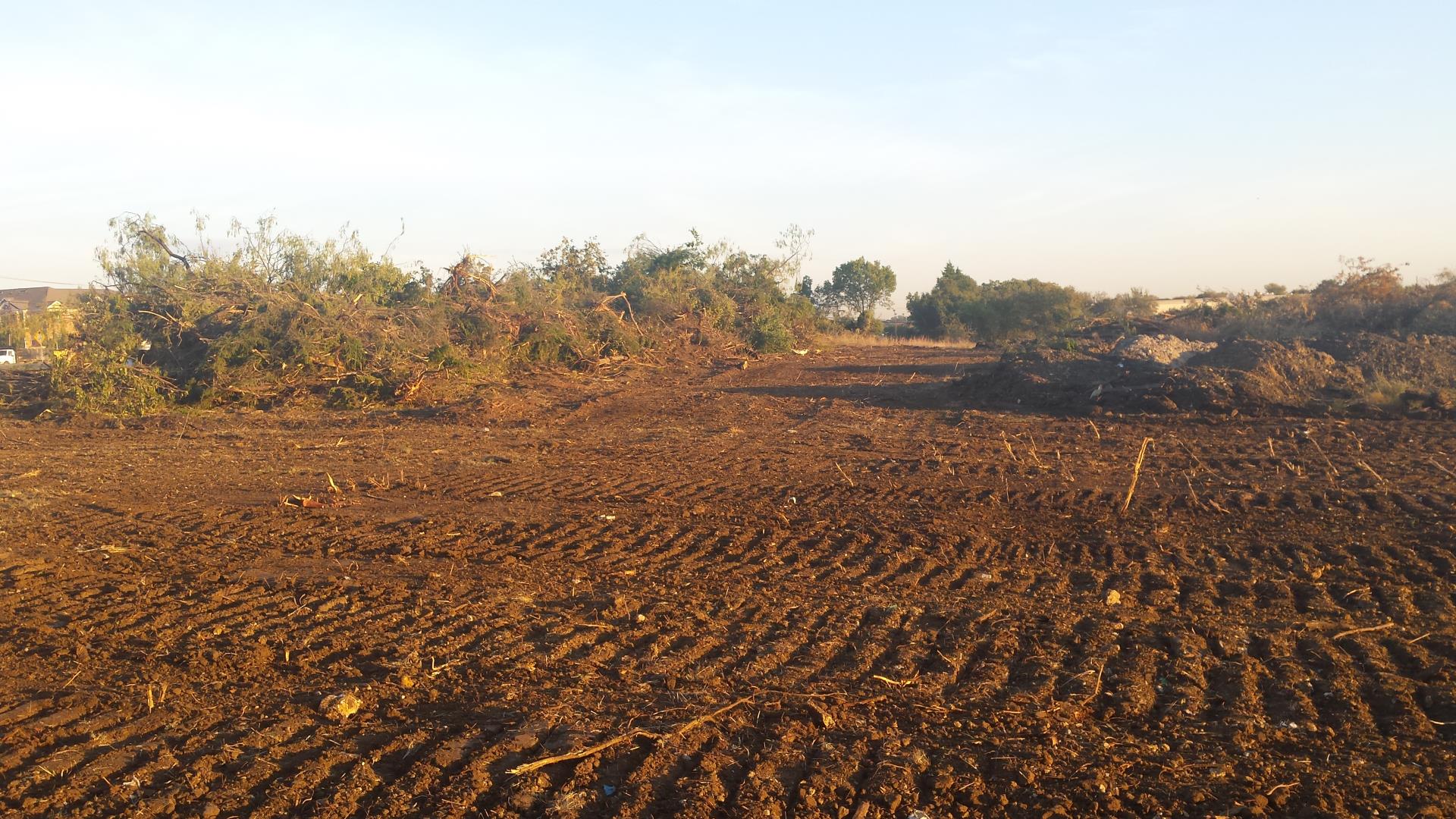